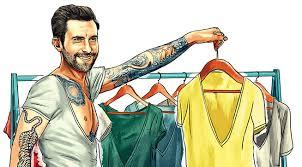 Imagine this: you and your friends are at one of the hottest bars in town on a Friday night, and you make eye contact with a man that could melt even the coldest of hearts with just his smile. Your smitten face gives it all away that you are completely enamored by this guy, and each one of your friends knows it. They convince you to gather up your courage to talk to him, but one question strikes anxiety and fear into even the bravest of souls…

Is he into men?

This is the ultimate question all men who love men must know when seeking out another guy. Whether it be for a casual hook up or even as far as a relationship, this question not only stuns the hearts of men who love men but leaves us wishing there was an easier way to find out someone’s sexuality. That’s why I compiled a list of two key ways to figure out if there is a chance of being his Prince Charming. 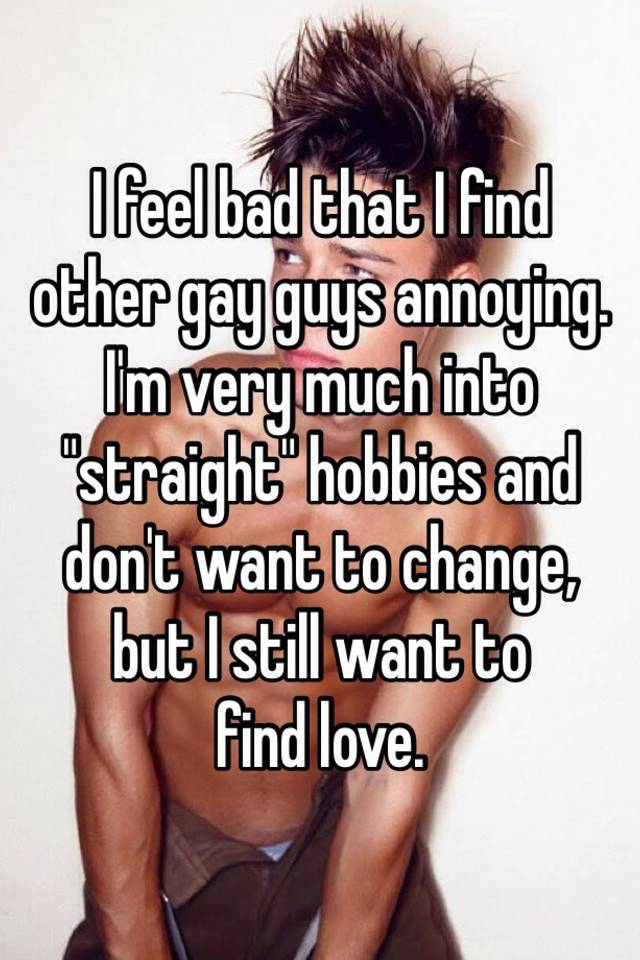 Like my teachers always told me in grade school, the simplest way to get an answer, is to ask a question. Sometimes asking whether or not your new crush is into men can be one of the simplest ways to ensure that you know if he is available for the taking. If he has only dated girls in the past, don’t be afraid to ask if he has ever thought about being with a guy. It is possible that he could be embarrassed of his sexuality since many bisexual men struggle with gay stereotyping, people assuming their sexuality based of their mannerisms or even people not believing that a man can be interested in both men and women (and yes, bisexual men DO exist!). It is also possible that your new friend has never explored the idea of being with another man. If that is the case, here are some key points to keep in mind:

Almost everyone skips right to the conclusion that someone is straight, or even gay, before they even get to know them. This can prove to be very disheartening to men seeking other men because there might be a seemingly “straight” guy, who might actually be gay! The best thing you can do, is to get to know him. Is he naturally more feminine, masculine or androgynous? Does he hang out with a lot of LGBT people? Does he love going to drag shows every week? Does he ask you about your experience with other men? Does he ask you for tips about sex with men? These are just a few questions that could possible point to whether or not he could be into guys. Sure, there may be a gay man that might not have many LGBT friends, hate drag shows and even be incredibly masculine, but that doesn’t invalid his sexual orientation. Always keep in mind that how someone identifies does NOT always correlate with how they present or act. But, if he is a strong advocate for LGBT rights, involves himself with helping and orchestrating LGBT events, and talks highly of people in the community, there may be hope! Many times, people who are deeply rooted in a community associate themselves with it. This meaning that if you don’t know whether or not a man might be into other men, if he passionately feels for the community and strongly ingrains himself with it, there is a higher chance he might identify somewhere along the spectrum of the rainbow. 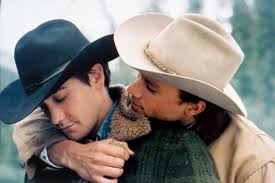 After all, There is Hope!

Yes, you read that correctly, there IS hope! Not every gay man is a hot, rainbow mess with pride tattooed across his forehead. In fact, many gay men are pretty nonchalant about being gay, it is just a part of them as anything else would be. Of course, being proudly gay is a liberating, as well as an amazing feeling, not everyone wants to be out for many different reasons. Maybe you live in a small, conservative town where being gay isn’t the best option, or maybe they just assume everyone knows they are gay, but needless to say, you never can assume someone’s sexuality from afar. It’s always best to either ask or get to know the person before you pursue your crush. If your crush has no experience with men but is open to the idea, remember to be kind, considerate and polite with their orientation. Above all else, go out there and find the man of your dreams. Even if it’s a Friday night at the hottest bar in town, you still got a chance!

Like what you see? Want to connect with more of the community? Sign up for Superbia BELOW!