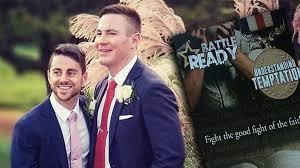 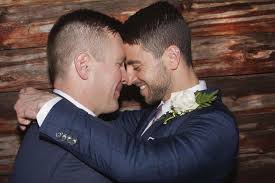 Two gay men who were preparing their wedding ceremony placed an order for wedding announcements through online printing service VistaPrint. This is something that so many of us do when we are trying to create beautiful invitations to a particularly important moment in our lives. Plenty of us have done this in the past. However, the results that Stephen Heasley and Andrew Borg got were absolutely horrifying.

Instead of receiving the invitations that they had ordered, the couple received pamphlets about "fighting the temptation of sin in homosexuality". The pamphlets said that Satan tempts people through temptations of the flesh and warned of hellfire for those who do not repent of their sins and turn from their wicked ways. All of that for a lovely couple just trying to order some nice invitations for their friends and family. 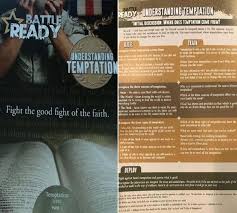 The two men live in Australia and their Australian lawyer says that they were devastated and heart-broken by what they received from the Massachusetts-based VistaPrint. For its part, VistaPrint was quick to respond to the incident on social media. They said that they were saddened by what had happened and that they respect diversity and condemn discrimination in all forms. Still, some wonder if this is really enough from the company that has caused such turmoil in the lives of these two men.

VistaPrint says that while they are doing a full investigation into the matter, they know that the religious materials were ordered by another customer and mistakenly shipped to this couple instead. There is a chance that this is the case, but it will be very difficult for any of us to know the truth of it all until the company is able to get to the bottom of all of the facts of what exactly happened here. 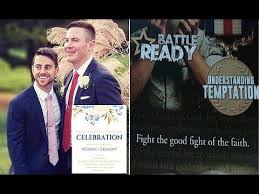 Australia has been a hotbed in the debate over same-sex marriage as of late. There was a contentious vote there on the matter. In the end, the marriage equality side of the debate won on the issue, but it definitely upset a good number of people along the way.

Perhaps there was an intentional mix-up on the part of someone who works for VistaPrint who was not pleased with the results of the vote. It is too early to speculate that this is the case, but there is at least some chance that it might be. Knowing that, we have to keep an open mind to the possibility that there are forces out there who would like to cause disruption of happy same-sex couples in Australia.