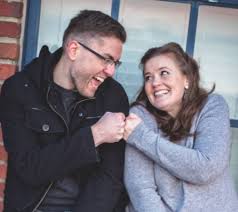 Headlines were made throughout the globe when a self-proclaimed gay man by the name of Josh Weed said that he would be marrying a straight woman. You see, Josh Weed is a Mormon and strictly believes in the tenants of his faith. One of those tenants of course is that it is sinful for same-sex partners to be together sexually or in marriage. Thus, Josh Weed was at a bit of a crossroads between who he is as a person and what his faith teaches him that he ought to be. Therefore, he decided to marry a straight woman.

The couple had been together for ten years and had four daughters together. They claimed to have a healthy sex life together even though Josh readily admits that he has had "same-sex attractions" for his entire life. Now though, the two are calling it quits on their marriage. At the same time, they are asking the LGBT community to forgive them for how their story has been used to bully some in the LGBT community. 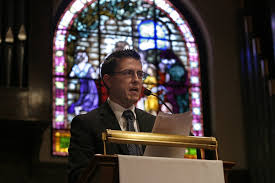 When the story of the two of them first made national headlines in 2012 it sent a lot of the LGBT community into anger. They believed that the story was nothing more than a way to push members of the Mormon community farther into the closet about their sexuality. They also believed that stories like this place a higher value on one's religious beliefs than on simply being who you are as a person. Neither of those things is helpful to the successful and happy development of a human being in general says the LGBT community.

Josh announced that the two would be getting a divorce after he is finally seeing the value of loving himself for who he truly is. Of course, part of who he truly is includes his sexuality as a gay man. 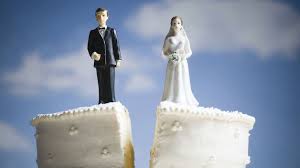 It is important to hear the end of a story like this because it goes to show that the narrative that was so often told at the beginning of this story was really nothing more than a lie. It was not actually possible for the couple to remain together happily and without issues cropping up from a denial of one's true identity. That is important to hear when it comes to getting the full context of something like this. Now perhaps others will not attempt to follow in these same footsteps. They do not lead where one might hope.