For LGBT Community, 2018 Is The Year Of The Courts 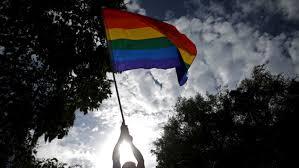 Everyone knows that courtrooms are often were rights are given (or taken away) for the LGBT community. It has been the track record of how things have gone in the United States for some time now. Still, not everyone expected such a great start to 2018 when it comes to LGBT rights all throughout the world. 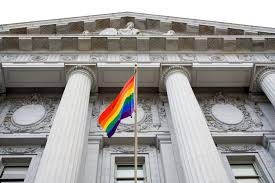 It got kicked off in India of all places on January 8th of this year. There, the Supreme Court of the country said that it was going to take another look at a criminal code that bans sexual relations between two people of the same sex. This has been a law that has gone back and forth in the country. In 2009 it was deemed to be unconstitutional, but in 2013 that was reversed by a three judge panel, and the penalty was reinstated. Now, the Supreme Court is going to take a look at it and decide for everyone in India for good.

Some other countries are already seeing tests of their anti-LGBT laws almost right away. For example, a same-sex couple in Paraguay says that they will seek to have their marriage officially recognized in their home country. This despite the fact that currently that is 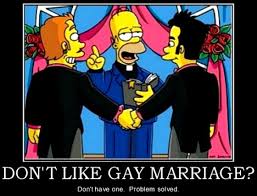 forbidden in Paraguay. The couple plans to take their case through as many courts as are necessary to get to the point where the country will recognize them for what they are, a happily married couple.

There are other parts of the world in which similar cases are being taken up as well. Namibia is another great example as one man and his long time partner from South Africa would like to have their marriage recognized as well. Finally, courts in places like this are agreeing to take a look at the cases.

The pro-LGBT side is not going to win the argument in every case. There are almost certainly going to be some setbacks along the way, but just the fact that the courts are taking the time to consider these things is something that has some happy to be living in this day and age. A lot of people honestly believed that they might never see a time when their own country would take them seriously. It is now starting to happen in many places, and this is just the first month of 2018. We have a lot more work to do, but this is definitely an encouraging start.

JOIN US AT SUPERBIA.LGBT WE GIVE LGBT COMMUNITY A VOICE & A GREAT WAY TO MEET NEW LGBT FREINDS!