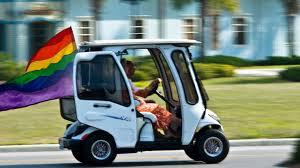 There is a new study out that suggests that LGBT people view retirement in a slight different way than does the straight community. The good news for LGBT people is that they actually have the upper hand in retirement preparation. They are more likely to have a written 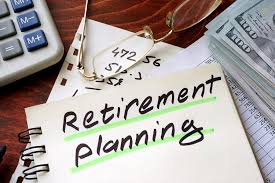 plan for their retirement. This is due to a variety of factors, not the least of which are family situations, health concerns, and with married LGBT couples there are more frequently two working partners.

The study goes on to show that gay men had a higher likelihood to be single. This meant that they could work the long hours at the office without guilt. It is also true that LGBT couples are less likely to have dependent children. Once again, this makes it more likely that they can spend more hours at the office. It also means that they often do not have the financial drag of having to support and raise children. 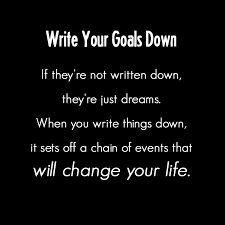 It is interesting to note that LGBT people are more likely to have a written plan in place for their retirement. It is not exactly clear why this might be. Perhaps it is because LGBT people are more familiar with uncertainty, and one of the ways to combat that is to write things down and have a plan. It could also just be the fact that straight couples are too busy juggling all of the other responsibilities that they have put upon themselves. Whatever the case may be, there is definitely a difference between how straight people and LGBT people plan for their future in retirement.

Having a better plan for retirement means that LGBT people can in fact enjoy the kind of life that we all dream of post-work. Sometimes the biggest struggle is just getting to the point where one is able to retire. After that, the average LGBT couple will be rewarded for all of the hard work that they put into planning for retirement.