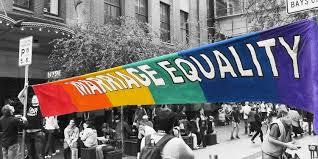 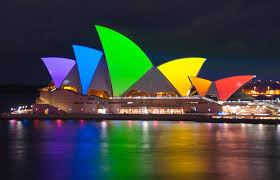 Australia just recently voted in favor of legalizing same-sex marriage throughout the country. It was actually not that close of an election with those in favor taking 61.6 percent of the vote while those opposed garnered just 38.4 percent. However, the 38.4 percent were very vocal in a lot of cases.

A politician in the country and someone who has stood up for marriage equality Alex Greenwich says that his offices were not able to answer the phones for approximately two weeks leading up to the final vote in Australia due to the fact that they were swamped with so many calls from those who opposed marriage equality. Those opposed were leaving incredibly hateful 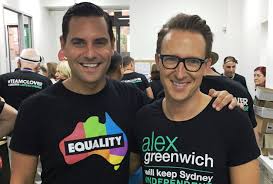 messages that were literally threatening to Greenwich and his staff. They were not pleasant to have to deal with, and it was something that shows how ugly these types of things can get.

Violence and other hateful messages that came out during the campaign in the public were something that were well-documented in the media. However, the private messages received by those working for equality were not something that people were willing to put out to the public.

One of the things that some have pointed to as perhaps a cause of some of the hateful messages to roll in were the unsolicited text messages that the "yes" campaign sent out to millions of Australians throughout the country. Some people took a great amount of offense to those messages and retaliated by sending hateful messages to those campaigning for equality. It is not the right thing to have done by any stretch of the imagination, but it was the knee-jerk reaction of some who were just fed up with being encouraged to react to this vote one way or the other. They justified their response to doing this by pointing to those messages that they received. 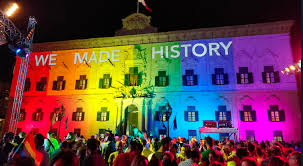 At the end of the day, the "Yes" campaign was able to bring home the victory which allowed the Australian parliament to have an up or down vote on marriage equality. They voted for it, and now this is the law of the land in Australia. All of this took a significant amount of time to accomplish, but those who worked on it could not be more proud of what they have done. They have truly changed some hearts and minds in ways that they almost certainly could not have foreseen.