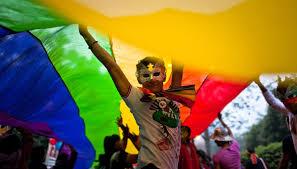 What is the Mr. Gay World competition?

{This years competition will take place is Knysna, South Africa. May of 2018!}

Eric Butter and Dean Nelson teamed up to create a global competition for gay men to come together in a public performance that would show the world that being gay encompasses a broad spectrum. Demonstrating that both inward beauty and physical appearance are equally important as is leadership and confidence. It was our hope that by bringing these men together they would share their experiences to open both each others’ as well as the public’s eyes that in many regions on our planet being gay is a challenge and a fight for basic human rights. 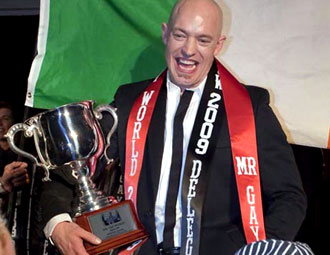 February 2009   The first Mr Gay World Competition took place during the annual WinterPRIDE celebrations in the award winning mountain resort of Whistler, Canada welcoming 24 delegates. Only twenty of those competed which resulted in Ireland’s Max Krzyanowski winning the title. 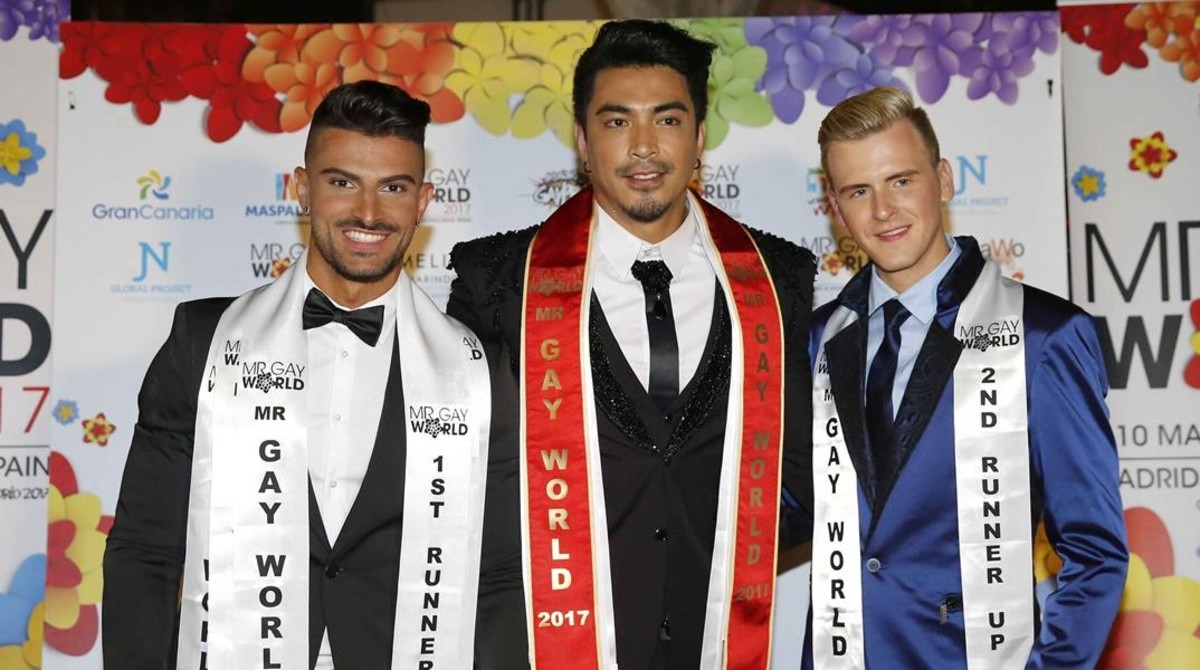 John Fernandez Raspado, Mr. Gay Philippines, was the winner of the night to get the title of Mr. Gay World 2017. John picks up the witness of Spanish Roger Gosalbez, Mr. Gay World 2016. It was not his only award, Achieved the sashes of Swimsuit, Evening Dress, Interview, Voto Online and Social Media. 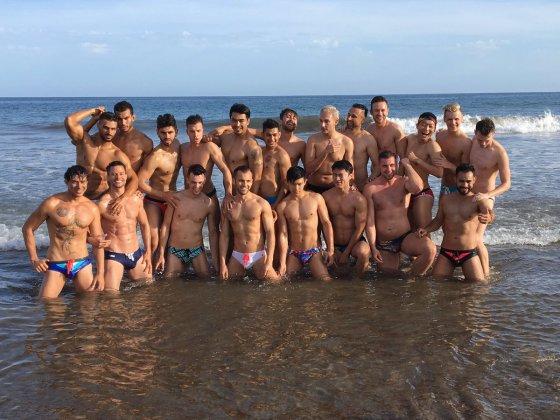 Mr. Gay World is an annual contest for gay men, seeking to establish ambassadors for LGBT and human rights, with winners of national contests competing as delegates in a variety of categories. It is not a beauty contest and there is no age limit. This competition is one of the most publicised gay contests in the world and unashamedly uses the attention it garners to focus attention on the plight of LGBTI people worldwide. The primary purpose of Mr. Gay World is to identify leaders who will take responsibility of being a spokesperson not only in his own community but on a global stage speaking out for equal and human rights. Mr Gay World is a positive role model and will work on humanizing being gay and/or LGBTI in the media. 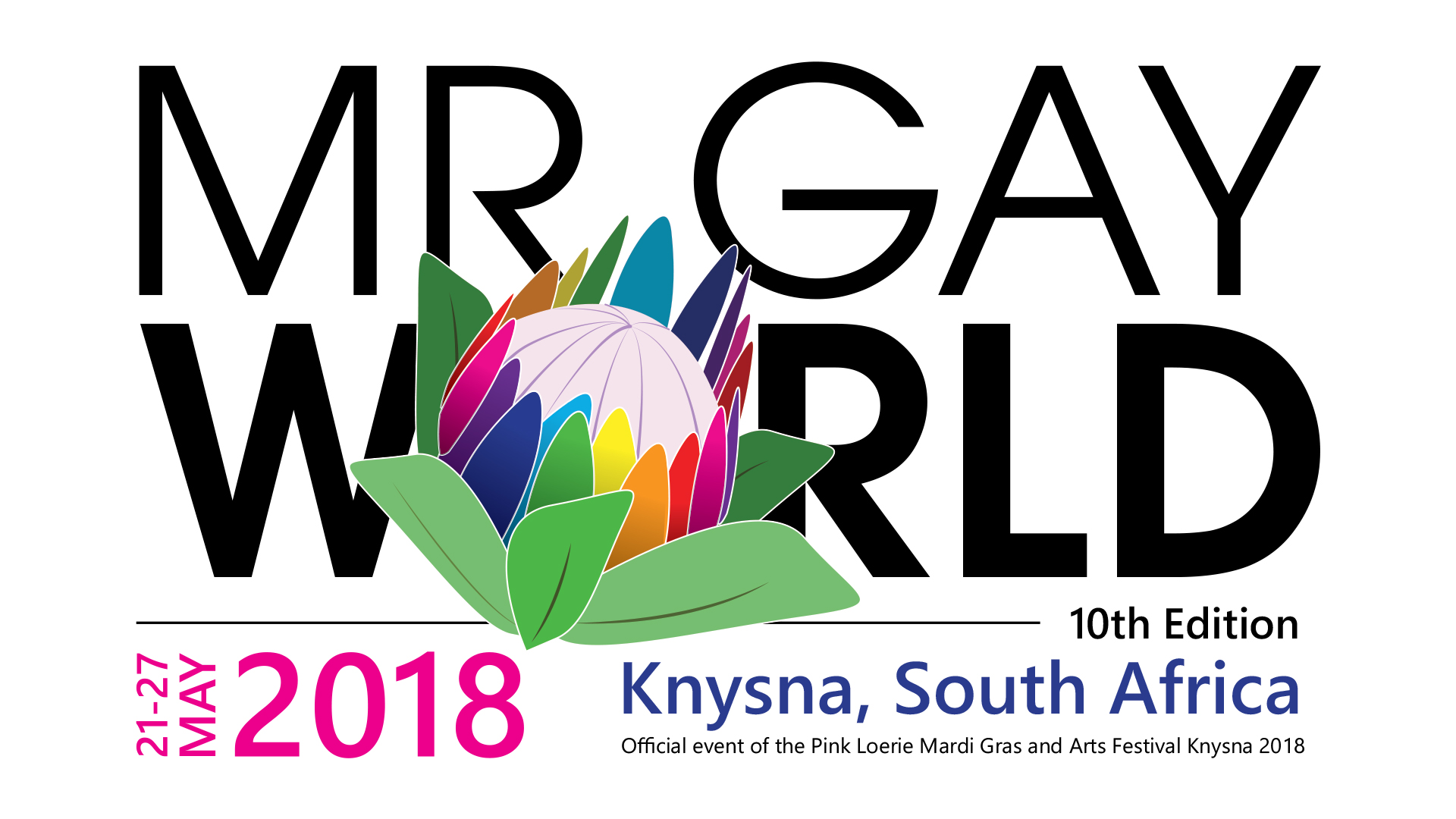