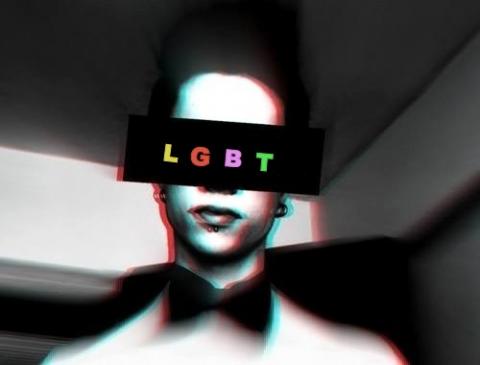 To surprise of many people so called “gay conversion therapy” organizations stoll flourish in many parts of the United States. These “conversion centers” still operate across the US and internationally and in 2017 tens of thousands of LGBT teens were trapped in these facilities.

Researchers at The Williams Institute at the UCLA School of Law recently published their findings that as many as 20,000 teens in the US could be subjected to these camps this year alone. These teens, from 13 to 17 years old are forced or otherwise compelled to go to these camps to “cure” LGBT issues. Gay, lesbian, bi and trans teens as well as other queer folks are residents at these facilities.

Gay conversion therapy is referred to by supporters as “reparative therapy”. These treatments use religious texts, physical discipline, “counseling sessions” and shaming among other methods. These methods have not proven effective when replicated in measured in other studies. In addition many researchers in the child development and psychology fields believe that these treatments constitute a form of child psychological abuse.

This practice is currently legal in 41 states as well as the United Kingdom. The various legalities differ from region to region but roughly 60,000 teens in the United States will receive some form of conversion therapy in 2018. There are almost 750,000 US adults who have been the victims of this form of therapy. Among that 750,000 roughly 450,000 receieved these treatments during their teen years.

As long as the individuals practicing the therapy do not claim to be licensed medical professionals they are allowed to ply their craft in most states. Many of the most prominent medical associations in the United States such as the American Medical Association and the American Psychological Society have made their opposition to the practice known. The vast manjority of medical professionals in advanced countries have made similar determinations. This includes countries like Germany, The UK, France and most of Western Europe.

Kerith Conron, Head of Research at the Williams Institute believes that since so many teens are at risk for long term harms from these programs we must work to end their use. Since there are religious issues regarding the ability of the government to regulate such behavior it is important that we address this therapy comprehensively as a society. For the moment thhough, the practice remains legal and popular in the majority of the United States.

JOIN US ON SUPBERIA.LGBT !! A PLACE TO FIND LGBT NEWS AND FRIENDS! IT'S FREE AND ALWAYS WILL BE!