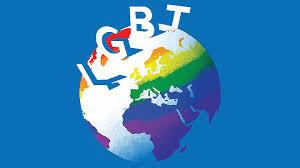 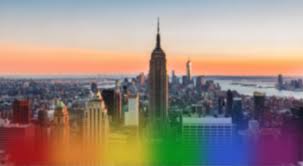 It is not as though the travel operators are unaware of the money that the LGBT has in their pockets as well. They understand this quite well in fact. However, they have not always been able to offer them as many opportunities for travel as they perhaps should have. Now, that setup is being reconsidered.

Travel operators are starting to look at the bigger picture in play here and try to cater more to the LGBT community whenever possible. Part of doing this means shedding some of the stereotypes that have plagued the industry for so long. These are stereotypes that are not based in fact but rather in long outdated cliches that are simply not accurate when it comes to the LGBT community.

One of the cliches that the travel community is trying to get away from now is that all LGBT people are wild party animals. That is a common belief held by a lot of people who are not part of the community. They often draw this stereotype from popular media and simply from things that they have internalized about the gay community for a very long time. Unfortunately, when this gets in the way of doing business, it can cause a real hit to the economy. 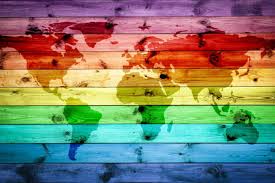 Reports have shown that the LGBT community accounts for between five and ten percent of the total global travel community on a yearly basis. That is a lot of the market that needs to be paid attention to. Companies that are getting themselves in the mindset of catering to this population and avoiding the cliches are going to come out to be in the best position possible going forward.

Travel reports also show that the LGBT community travels more frequently and are higher spenders on average than non-members. As such, their money is sometimes referred to as "pink dollars". These are highly valued customers as they can add a lot to the bottom line of 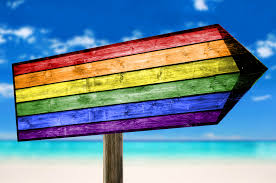 any travel operator who is smart enough to take them on as customers.

While it requires just a little work to change mindsets to get them in the right place to work with LGBT customers, that is nothing compared to the kind of return that a person can expect to receive on their work. They can build up a lot of those pink dollars by working hard to change their culture and make sure their LGBT customers feel taken care of.