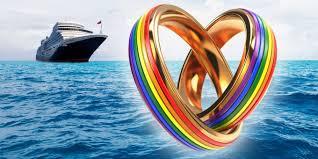 The largest cruise ship operator in the world is currently facing a boycott led by Jamison Firestone in order to draw attention to an important LGBT issue. The operator of these cruise ships is called Cunard Line. They are in hot water with certain members of the LGBT community after they refused to refund the ticket price that a gay couple had paid in order to take a cruise with them.

Why had the couple asked for a refund in the first place? It had everything to do with the fact that the cruise line flies the flag of Bermuda on their cruise lines and refuses to take that flag down. If you are not well-versed on world politics this might seem like an odd thing to have a boycott over. However, you should know that Bermuda is the first jurisdiction in the world to repeal same-sex marriage legalization.

There are companies that register in Bermuda in order to avoid paying a lot of the taxes that they would have to pay if they were to register in their true home country. That is exactly what Cunard Lines does. They are required to pay the Bermuda jurisdiction a fee for registering there and are required to fly their flag on their cruise lines as a result as well. 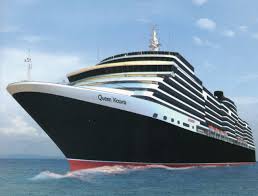 When Bermuda passed the legalization of same-sex marriage in 2017 there would literally be same-sex weddings on board the ship. However, just last week the jurisdiction repealed same-sex marriage says BuzzFeed. However, Cunard Lines has remained registered there and continues to fly their flag.

Not refunding the gay couple's money was the biggest thing at issue here. If they had just relented to doing so, there may not have been much of an issue at all. The couple could have gotten their money back and they probably would not have drawn as much attention to this sticky issue as well.

Those participating in the boycott are sure to cost the company a lot more money than if they had just refunded the ticket price that the first couple had paid. They may well be regretting now having done exactly that. They could have saved themselves a lot of the heartache that they are now having to deal with. That is the price of doing business in a jurisdiction that has made a decision to rewind the tape on progress on same-sex marriage and other issues. 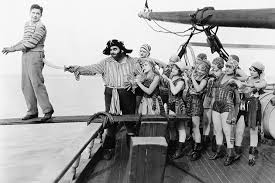