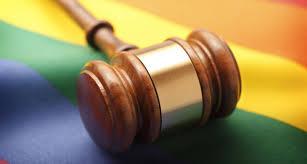 There is a Federal Appeals court that is now on the record as saying that the 1964 Civil Rights act does in fact apply to the LGBT community as well as to other minority communities. They say that discrimination in the workplace against LGBT individuals for being who they are is strictly prohibited under this act. 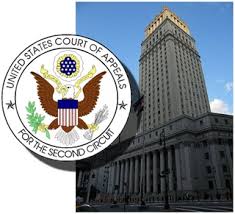 This is a direct contradiction from the position that the Justice Department under President Donald Trump had taken. The 2nd Circuit Court of Appeals ruled specifically that Title VII applies to the LGBT community as it does to other minority groups. This was an important finding because it swam against the tide of two lower courts that had ruled the other way in the past.

The ruling is seen as a very big deal for the entire nation as it is coming from a higher court and can therefore be seen as having the kind of national implications that other court rulings do not. The lower courts simply rule for a specific geographic region. That is not so much the case for a Federal Court of Appeals.

Thirteen judges of the 2nd Circuit heard the case in New York City. Their ruling was the second in as many years to have been in favor of LGBT rights. The court ruled that discrimination against LGBT individuals would not exist if not for the person's biological sex or for whom they are sexually attracted to. In other words, the discrimination was not against a set of choices but rather an unchangeable set of 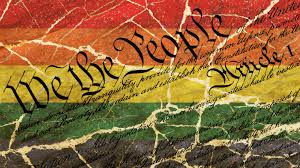 Discrimination against someone for something over which they have no control is not permitted in the workplace. Including LGBT individuals under that umbrella simply makes sense given all that we now know about what it means to be part of the LGBT community.

We all have to do what we can to change the hearts and minds of those around us. Most of the time this is a very difficult task indeed. Sometimes the best that we can hope for is to change the laws and hope that the people will follow in due time. The more we strive for that, the closer we get to a truly just and equal world. At the end of the day, that is what we all want from our country. LGBT rights took a major step forward with this ruling from the Court of Appeals.