Georgetown To Open LGBT-Friendly Living Spaces On Campus, Much To The Irritation Of The Religious Right 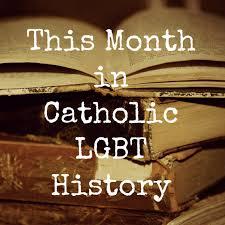 Georgetown is a Catholic institution, and this makes it all the more surprising that they have taken the step to designate a space friendly to LGBT students. Their official wording is that they want to open a dorm that is "a friendly space for those interested in safety exploring issues of gender and sexuality". 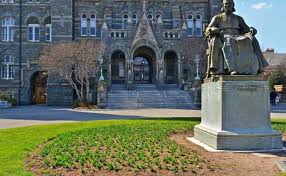 This follows the trend of many other colleges and universities that have opened so-called "Living and Learning Communities". Most of those communities have nothing to do with the issue of sexuality, but Georgetown University did approve this space back in December. It will add to the collection of thirteen other such communities on the campus (none of the others have anything to do with sexuality). In total, the living-learning spaces at Georgetown house approximately five-hundred students. They are by and large still experimental in nature. 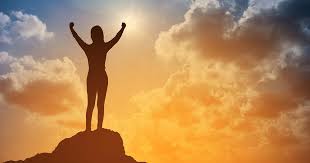 The space is meant to be a safe area for students to talk about the kind of issues that impact themselves and others in the world of sexuality and gender. That will undoubtedly bring up a number of issues that could arise on a college campus at practically any moment.

While this might all sound great to those of us who appreciate a good conversation about these topics, it is making many on the Religious Right more than a little upset. Some people from that group have stated that while "Georgetown claims to be Catholic, they are doing the opposite by housing gay students in their own special area". They are anti-LGBT individuals who still believe that being homosexual is a sin.

Some of the critics have stated that the area excludes other types of students and is thus discriminatory itself. However, Georgetown representatives have stated that this is not the purpose of the facility at all. They do not intend to exclude anyone from the community at all. They just want to provide a safe space for people to have the kind of conversations that they want to have about sexuality.

Not all of the details have been figured out about what is going to happen with this community, but the early signs are that it is going to be a space that many people are going to appreciate for what it is. It is yet another sign that the Catholic Church (at least in some circles) is moving towards being more inclusive of people from the LGBT community. Perhaps they are doing so for the purposes of trying to drum up attendance, but both sides can be happy that at least there is more dialogue on both sides.

JOIN US! IT'S A PLACE FOR THE LGBT COMMUNITY TO HAVE A VOICE AND MEET OTHER LGBT FRIENDS!