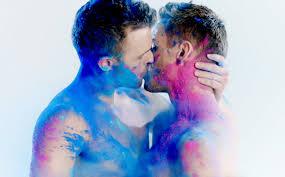 Since the creation of man, there have been LGBTQ’s among the population. However, history reveals that LGBTQ individuals previously had no choice, but to keep their sexual preferences hidden from the public or faced ridicule, isolation, and even worse, "danger".

Fortunately, a lot has changed over the years, to where people who are LGBTQ, have been coming out more and more and finally fighting for the human rights they deserve as citizens of the world, regardless of who they prefer to sleep with, which should not concern anyone else.

Today, the LGBTQ community has come a long way and even invoked their right to marry someone of the same sex in the USA, which was not easy for them and is still illegal in some Countries.

Nevertheless, scientists spent years as well as huge amounts of funds, trying to find out what it is that actually makes people gay or lesbian, without any avail, they still don’t have a clue.

Seemingly, the LGBTQ community themselves, came up with their own assumption, when the “Born This Way” campaign was launched many years ago. Thus, the community has been parading the slogan around for decades in hopes to gain political rights and equality. 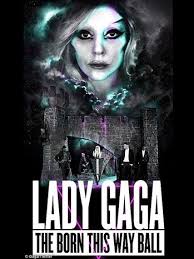 Eventually, Lady Gaga even joined the movement and released her hit song entitled, “Born This Way” in 2011, which became known as the triumphant gay anthem.

This simple slogan is what Gay rights advocates tried using in their defense for being gay, lesbian, or merely different, for years when — to be honest — they didn’t need one. It is everybody’s human rights to live the way they want to live as long as it does not interfere with or harm others.

Needless to say, the born this way campaign didn’t go over so well due to the fact that some LGBTQ individuals state their preference 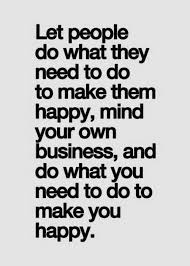 didn’t begin until later on in life, while there are heterosexuals who claim to have previously been gay but reverted back to being straight. Therefore, not all LGBTQ is, in fact, born that way.

Truth is, people cannot control their feelings or their preferences. Things change, people change, what they liked when they were twelve, they may hate when they are 23. Unfortunately, we have no control over this. I’m sure with all the problems that they are faced with because of their sexual preferences, the majority of gay people would change if they had a choice, but they don’t have a choice. Can you stop someone from preferring sugar over vinegar, or for preferring rock music over jazz? No. Should people be condemned for liking something just because others don’t? No!