Publix Will Not Provide Coverage For HIV Prevention Medication 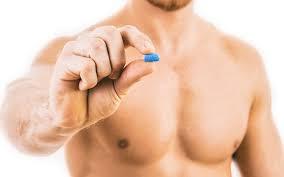 The devil is in the details when it comes to the healthcare insurance offered by grocery store chain Publix. The company, which operates in the Southeastern portion of the United States, does not provide coverage for an HIV-prevention medication that many other companies do. This has some wondering if Publix has a specific objection to the medication, and if they do why that might be the case. 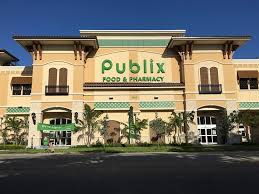 This is extra sad news because the medication in question (known as PrEP) has been shown to be nearly one-hundred percent effective when it is taken as directed. It can literally save lives, but Publix is not putting up the money to pay for it for those who might need it.

An advocate for preventative medications like this, David Holland, has applied for the medications for those who come to the Fulton County PrEP clinic for hundreds of people. He says that he has never been turned down by any company until it came to trying to advocate for an employee who works for Publix. Obviously, he noticed this right away. He has said that the company gave him very standardized answers to questions about why they were denying the coverage. It seems that they wanted to avoid controversy while at the same time denying the coverage for one of their own.

Another disturbing fact about the denial of coverage by Publix is that they operate in some states where the levels of HIV are the highest. Those being North Carolina, Georgia, and Florida. In fact, those three states crack the top ten states for most HIV cases. The company is headquartered in Florida and yet still is doing nothing to provide this medication. 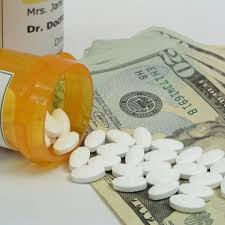 PrEP itself is darn close to being a miracle drug. It is the most effective thing that we have yet come up with to prevent or kill off HIV before it ever gets started in the body. That is something that most people would recognize as a medical miracle, but apparently some companies are still uncomfortable with providing this medication.

It is very important to realize that denying coverage for this medication does not just disadvantage homosexuals, as it is possible for heterosexual couples to contract this terrible disease as well. The denial of PrEP is definitely an odd choice for any major company. Perhaps a little spotlight on the fact that they are doing this will help push them in the right directions to make the corrections that they need to going forward.