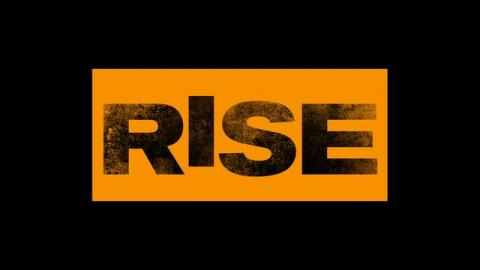 A new show on NBC called "Rise" is slated to begin airing in March, but it is already drawing controversy ahead of that release date. The reason? Because it just might have made a real-life gay teacher into a straight character for the purposes of the show.

Transforming A Town Through Theater 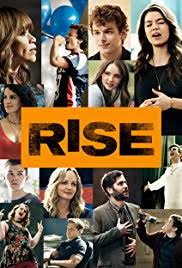 The story that "Rise" seeks to tell is that of a high school theater teacher who used the program to help transform his town in Pennsylvania. However, the fact that the teacher was gay in real life does not seem to have been all that relevant to NBC. They appear to take the character and make him into a straight man in the show. This sometimes happens when television programs seek to appeal to a broader audience. They sometimes run scared from revealing the truth.

Not Based On The Real-Life Person?

Maybe the show is not based on the real-life character at all, at least if you can believe some of the reporting that has come out of NBC about the situation. Of course, they are attempting to cover themselves for making a character straight when he was not. They have taken a lot of heat for this, and now they have to defend themselves against the backlash from the LGBT community.

"Make It My Own Story"

The actor who plays the leading role in this show has stated that he needed to "make it his own story" when asked about how he would be playing the role. This quote has been taken by some in the LGBT community to mean that he was going to assert his own straight privilege to make the character straight when he was in fact gay. There are others who say that he is outright trying to erase the reality of the situation.

LGBT media has stated that while "straight-washing" has been going on for some time, they are more disappointed than ever that this is happening in 2018. They would like to see more progress on the issue, and they wish that there was more representation when it comes to mainstream television programs on the big networks like NBC.

There has been a lot of mixed messages from the media companies when it comes to their outreach to the LGBT community. They have at times taken big stands in advocacy, but at other times they do things like this which may hurt all the more.